Interested in hosting Avi Shilon at your campus or community event? 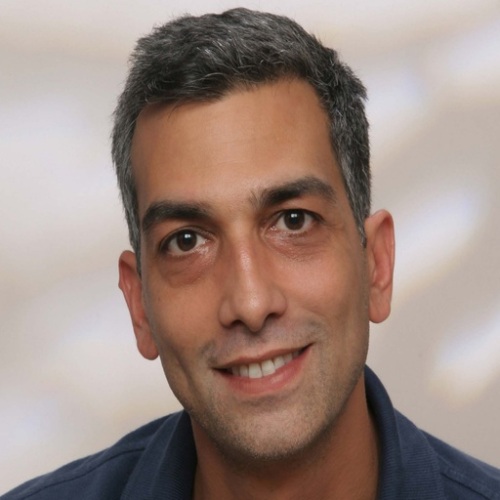 Avi Shilon is a historian and political scientist. He has been a Postdoctoral Fellow at Tsinghua University and at the Ben-Gurion Research Institute for the Study of Israel and Zionism at Ben-Gurion University of the Negev. Dr. Shilon is the author of the books, The Decline of the Left-Wing in Israel: Yossi Beilin and the Politics of the Peace Process (2020), Ben-Gurion: His Later Years in the Political Wilderness (2016), and Menachem Begin: A Life (2012) as well as articles in Middle Eastern Studies, The Jewish Quarterly Review and Middle East Journal. He also writes for the Ha'aretz newspaper. Dr. Shilon received his Ph.D. from Bar-Ilan University (2015).