Interested in hosting Eli Sperling at your campus or community event? 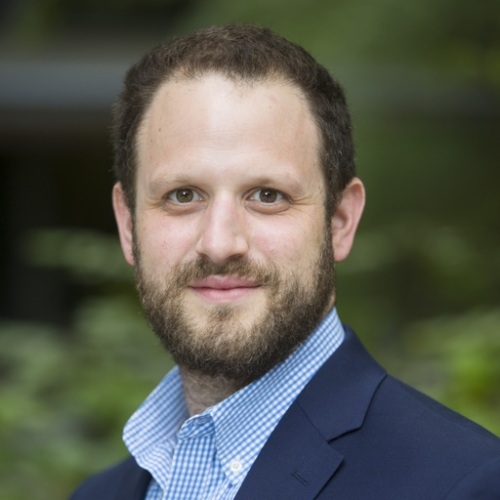 Interested in hosting Eli Sperling at your campus or community event?

Eli Sperling is a Postdoctoral Associate in the Department of Asian and Middle Eastern Studies and at the Center for Jewish studies at Duke University. His areas of interest are Zionist history, Israeli cultural history, political, social and diplomatic history, international affairs, and music. Dr. Sperling's research focuses on the proliferation and use of Hebrew music from Palestine in the American Jewish community between 1920-1948. He investigates how this music played a role in a greater process through which varying streams of transnational Zionism became enmeshed in American Jewish institutional, congregational, educational and communal life. He previously served as the Senior Academic Research Coordinator at the Institute for the Study of Modern Israel and was a Guest Professor at the Tam Institute for Jewish Studies, both at Emory University. He received his Ph.D. from Ben-Gurion University of the Negev (2019).