Interested in hosting Harel Chorev at your campus or community event? 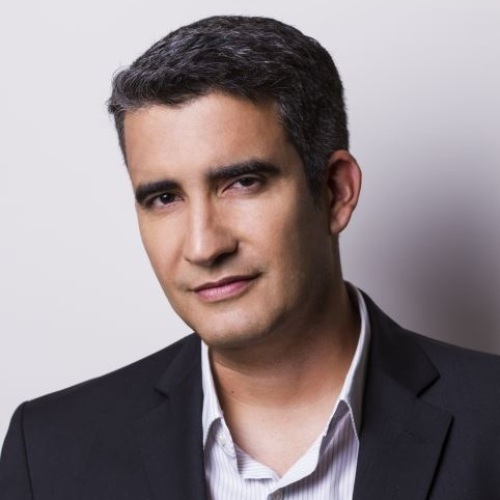 Harel Chorev is head of the Doron Halpern Middle East Network Analysis Desk and Editor in Chief of Beehive, the monthly online journal on Middle East Social Media at the Moshe Dayan Center at Tel Aviv University. Dr. Chorev is particularly interested in the role of informal networks in relations between social structures and political systems, as well as their part in social-legal, social-economic, geopolitics, and additional spheres of interaction. A secondary interest is the geopolitics of the contemporary Middle East and in the impact of new media on the region, as well as in the history of Lebanon’s Shi'a. He is the author of "Networks of Power in Palestine: Family, Society and Politics since the Nineteenth Century" (London: I.B. Tauris, 2019). He received his Ph.D. from Tel Aviv University (2011).