Interested in hosting Marik Shtern at your campus or community event? 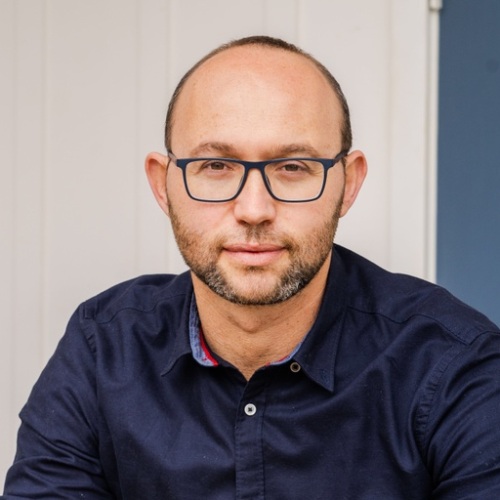 Marik Shtern is a Research Associate at the Jerusalem Institute for Policy Research. Dr. Shtern deals with the political geography of divided cities and Jerusalem in particular, with a focus on the way in which political power relations shape daily life and create differentiation and integration in space. Other interests include the interaction between religion, civil society, and local politics. He was one of the founding members of Yerushalmim, a pluralistic urban movement; Hashgacha Pratit, an alternative Kosher system; and other social initiatives. Dr. Shtern is also an active member of the Shaharit Institute, through which he has founded a group, Generation 1.5, of Israeli Russian-speaking activists, that has challenged the public discourse on Russian Israelis through successful social media campaigns. He received his Ph.D. from Ben-Gurion University of the Negev (2018).