Interested in hosting Meir Elran at your campus or community event? 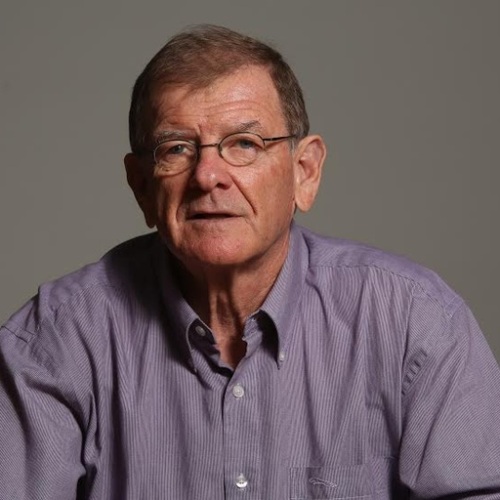 Meir Elran is a Senior Research Fellow and Head of the Homeland Security Program at the Institute for National Security Studies (INSS) at Tel Aviv University. Dr. Elran is also the Founder and Head of the MA program for national security with the Department of Public Policy at Sapir Academic College. His main academic interest is societal resilience in the context of protracted terrorism against Israel. He has published numerous papers on these subjects and edited several memoranda and volumes, among these: The Second Lebanon War: Strategic Perspectives (with Shlomo Brom, published by Yediot Ahronot and INSS in 2007); Societal Resilience (with Alexander McLellan, published in 2012 by the Homeland Security and Analysis Institute in the US); and The IDF Strategy in the Perspective of National Security (with Siboni and Michael, published in 2016 by INSS). He received his Ph.D. from the University of Haifa (2017).