Interested in hosting Menahem Ben Sasson at your campus or community event? 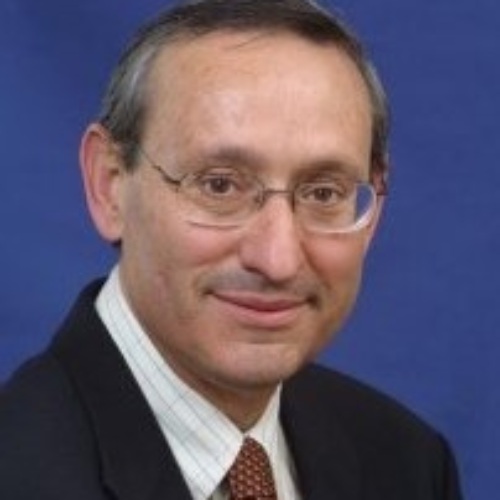 Interested in hosting Menahem Ben Sasson at your campus or community event?

Menahem Ben Sasson is the Chancellor of Hebrew University of Jerusalem and a scholar in the Department of the History of the Jewish People. He has written books and articles on a range of subjects, including Jewish communities in Muslim lands, the relationship between religion and economics, and law and spirituality. Previously, Professor Ben Sasson served as Hebrew University’s thirteenth president and prior to that, its provost. Before serving as university president, he was a Member of the Israeli Knesset, where he served as Chairman of the Knesset’s Constitution, Law and Justice Committee. Professor Ben Sasson received his Ph.D. from Hebrew University (1984).