Interested in hosting Michal Tamir at your campus or community event? 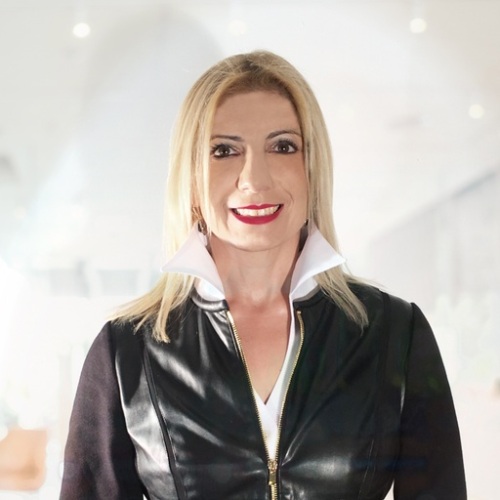 Michal Tamir is an Associate Professor at the Academic Center of Law and Science and an Adjunct Professor at Bar-Ilan University. Previously, Professor Tamir served as the President of the Israeli Law and Society Association (2017-2019), Tikvah Fellow-in-Residence at NYU School of Law (2012-2013), and Global Research Fellow in the Hauser Program at NYU (2006-2007). Her fields of interest are constitutional law, administrative law, criminal procedure law and tender law. Professor Tamir's research, which focuses mainly in the area of law and society, is characterized by a holistic approach to public law and to its relations with public policy. She received her LL.B. from the University of Haifa (1995) and her LL.M. and LL.D. from Hebrew University in Jerusalem (1999 and 2005, respectively).