Interested in hosting Oded Oron at your campus or community event? 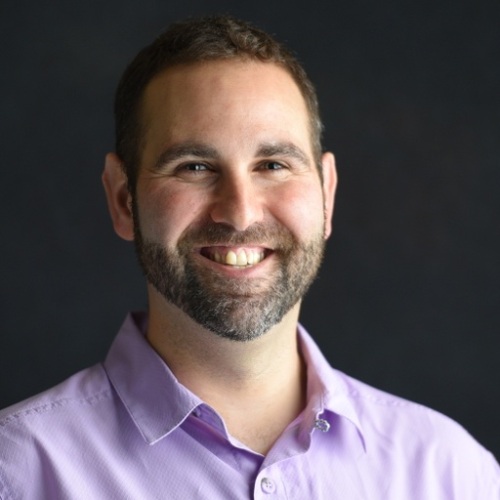 Interested in hosting Oded Oron at your campus or community event?

Oded Oron specializes in forced migration and social movements and completed research on African migrants mobilizing in Israel as well as undocumented migrant movements in the United States. Previously, Dr. Oron was the Assistant Director of Cornell University Hillel and worked in leading Israeli media outlets like YNET News and Ha’aretz and as a Senior Manager for Israel’s Government Press Office. In 2021 he completed his certification as a regulated Immigration Consultant in Canada. Dr. Oron received his Ph.D. from the University of Washington (2018).