Interested in hosting Yarden Kedar at your campus or community event? 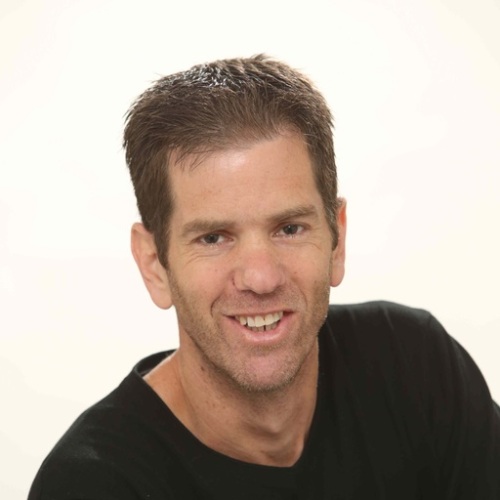 Interested in hosting Yarden Kedar at your campus or community event?

Yarden Kedar is an Associate Professor and Head of the Language and Cognition Lab in the Faculty of Education and the former Head of the Early Childhood Education Department at Beit Berl College. He was previously the Kreitman Post-Doctoral Fellow in the Department of Psychology at Ben-Gurion University of the Negev. Dr. Kedar's research interests relate to language acquisition, cognitive development, and early childhood education across several cultures, languages, pre-school settings, and child populations (infants, children; monolinguals and bilinguals; Arabic, English and Hebrew). He also explores socio-emotional aspects of development such as immigration, gender, and motivation. Dr. Kedar is the author of, The Role of Functional Categories in First Language Acquisition: Uncovering Early Grammatical Knowledge in Children, (VDM Verlag, 2009). He received his Ph.D. from Cornell University (2007).