Interested in hosting Yifat Bitton at your campus or community event? 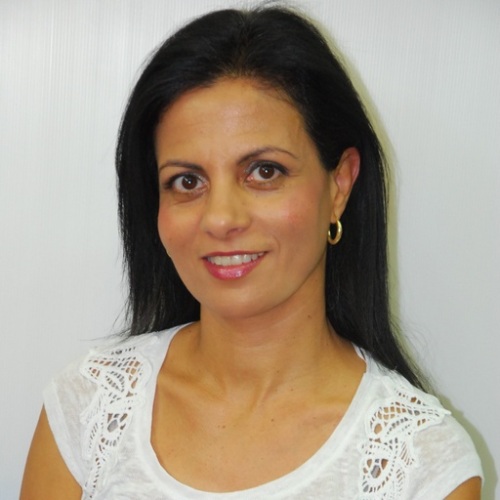 Yifat Bitton is President of the Achva Academic College of Education and Science and a former Associate Professor in the Striks Law School at the College of Management. She is a legal academic and social activist, specializing in gender equality, anti-discrimination and tort law. Professor Bitton has been shortlisted twice (2016 and 2017) for Israel’s Supreme Court, making history as the youngest woman to ever appear on the list and the first woman of Mizrahi descent. She received her LL.B., LL.M., and Ph.D. from Hebrew University of Jerusalem (1996, 1999, 2002, respectively) and a LL.M. from Yale University (2009).