Interested in hosting Yotam Hotam at your campus or community event? 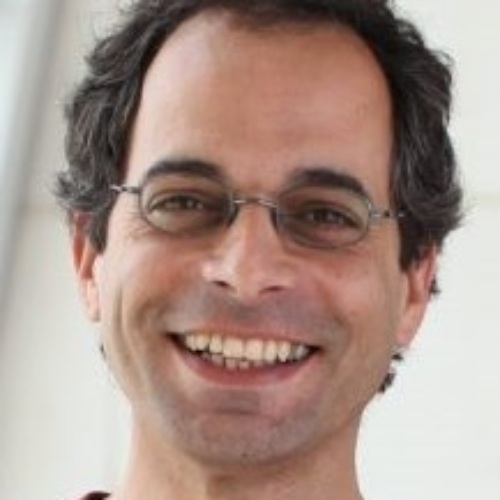 Yotam Hotam is an Associate Professor in the Faculty of Education and a Research Fellow at the Center for German and European Studies at the University of Haifa. His research focuses on the intersections between secularism, religion, and theology in modern European and modern Jewish thought and covers a variety of themes including Jewish nationalism, Jewish youth movements, and 'post secular' Israeli society and education. He was a Fulbright scholar and Visiting Professor at the University of Wisconsin-Madison and a co-researcher of the German-Israeli Research Projects “Diversity in Israel and Germany.” Dr. Hotam is the author of, Modern Gnosis and Zionism: The Crisis of Culture, Life Philosophy and Jewish National Thought (Routledge, 2013). He received his Ph.D. from Hebrew University of Jerusalem (2004).