Interested in hosting Alberto Spektorowski at your campus or community event? 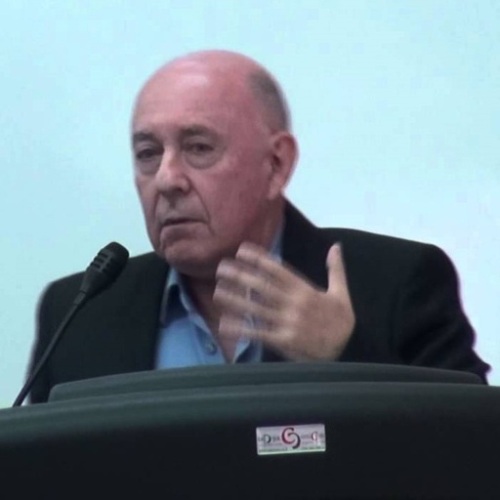 Alberto Spektorowski is a retired Professor of Political Science who previously taught at Tel Aviv University. Professor Spektorowski's fields of interest are identity politics, democracy and conflict resolution. His research has concentrated on right wing populism and the threat to democracy, especially in Europe, as well as nationalism and conflict resolution, including the Israel-Palestine conflict, Basques and Spain, and Ireland-Britain. Professor Spektorowski's has written widely on the political ideology of right wing populism. His most recent book is on the challenge of Islam in Europe and the resurgence of nationalism. He has taught at Hebrew University of Jerusalem and Columbia University. Professor Spektorowski received his Ph.D. from Hebrew University of Jerusalem (1994).