Interested in hosting Aviad Rubin at your campus or community event? 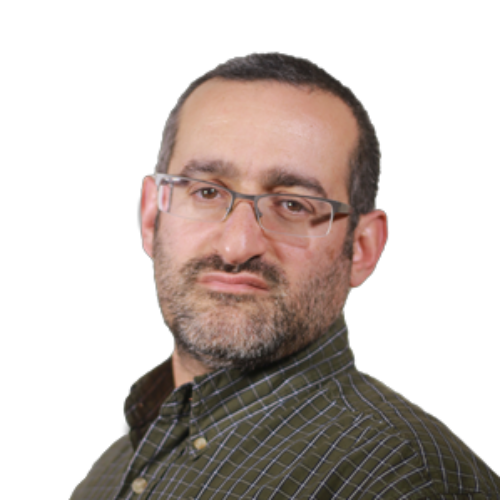 Aviad Rubin is an Associate Professor in the Division of Government and Political Theory within the School of Political Science and the Founder of the Navy cadet program at the University of Haifa. His fields of interest are politics of identity, democratic theory, language policy in democratic societies, and religion and state in democratic societies. He has published a number of articles in scholarly journals, including Nations and Nationalism, International Affairs, and International Political Science Review. Professor Rubin received his LL.B. from Tel Aviv University (2004) and his Ph.D. from McGill University (2010).