Interested in hosting David Menashri at your campus or community event? 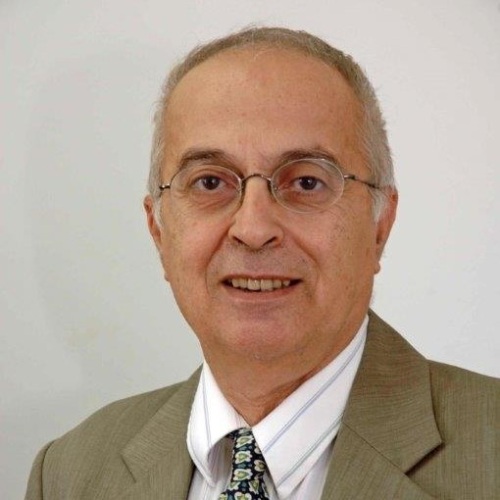 David Menashri is a Professor Emeritus of Middle Eastern and African History, a Senior Research Fellow at the Moshe Dayan Center for Middle Eastern and African Studies, and the Founding Director of the Alliance Center for Iranian Studies at Tel Aviv University. His research and teachings focus on the social and political history of modern Iran, education and modernization in the Middle East, Islamic radicalism, Shi`i political thought, and Persian Gulf and Central Asian affairs. In the late 1970's he spent two years conducting research and field study in Iran on the eve of the Islamic Revolution. He has been a Visiting Fulbright scholar at Princeton University and Cornell University and also served as a Visiting Professor at the University of Chicago and as a Visiting Fellow at Yale, Oxford, Melbourne and Monash Universities (Australia), the Universities of Munich and Mainz (Germany) and Waseda (Tokyo). He received his Ph.D. from Tel Aviv University (1982).