Interested in hosting Ehud (Udi) Eiran at your campus or community event? 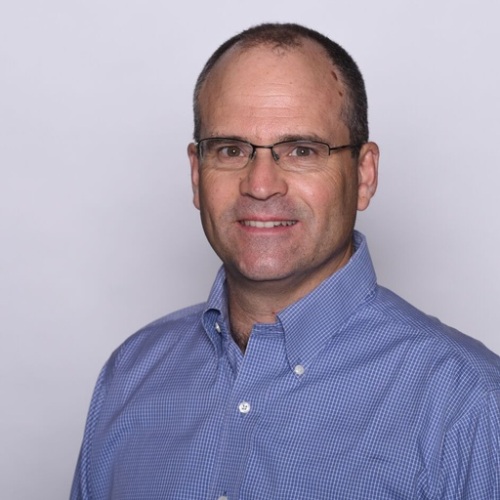 Ehud Eiran is an Associate Professor in the Department of International Relations and a co-founder of the Center for Maritime Strategy at the University of Haifa. Dr. Eiran's fields of interest are international conflict and conflict resolution with special emphasis on the Arab-Israeli conflicts, maritime strategy, international relations and technology, and intelligence studies. He has held research appointments at Harvard University Law School and Kennedy School as well as Stanford University and was a Visiting Lecturer at MIT. Prior to his academic career, Dr. Eiran held a number of positions in the Israeli civil service including as Assistant to the Prime Minister's Foreign Policy Advisor. He received his Ph.D. from Brandeis University in 2010.