Interested in hosting Eli Gottlieb at your campus or community event? 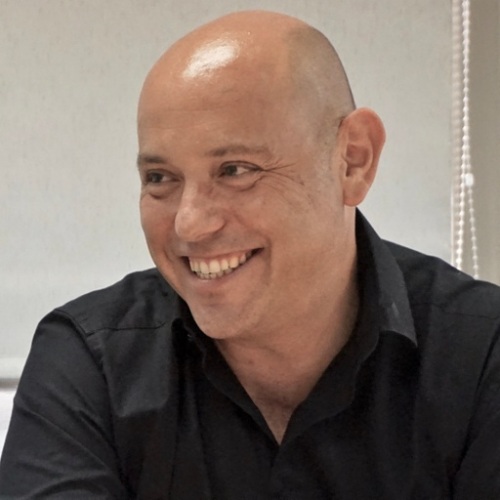 Eli Gottlieb is a cognitive psychologist and educator. His research examines links between cognition, culture and identity, and their implications for education and leadership. He has taught at Cambridge University, University of Washington and Hebrew University of Jerusalem, and has led numerous programs and initiatives in Jewish and Israeli education. For over a decade, Dr. Gottlieb directed the Mandel Leadership Institute in Jerusalem, in which capacity, The Marker Magazine ranked him joint twelfth in its list of the 100 most influential people in Israel. He is currently writing a book about identity in the digital age. He received hid Ph.D. from Hebrew University of Jerusalem (2002).