Interested in hosting Erez Tzfadia at your campus or community event? 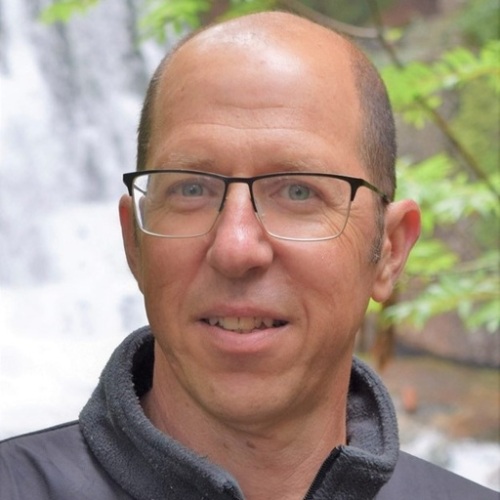 Erez Tzfadia is an Associate Professor in Public Policy and Administration at Sapir College in Israel. His fields of interest are spatial policy and politics, urban politics, and ethnicity. Professor Tzfadia was a chairperson of the board of directors of Bimkom: Planners for Planning Rights - an Israeli non-profit organization formed in 1999 in order to strengthen democracy and human rights in the field of planning. He co-authored, Rethinking Israeli Space (Routledge, 2011), and, Israel since 1980 (Cambridge, 2008), and co-edited, Abandoning State—Surveillancing State: Social Policy in Israel, 1985–2008 (Sapir and Resling, 2010, in Hebrew). Professor Tzfadia received his Ph.D. from Ben-Gurion University (2002).