Interested in hosting Gad Yair at your campus or community event? 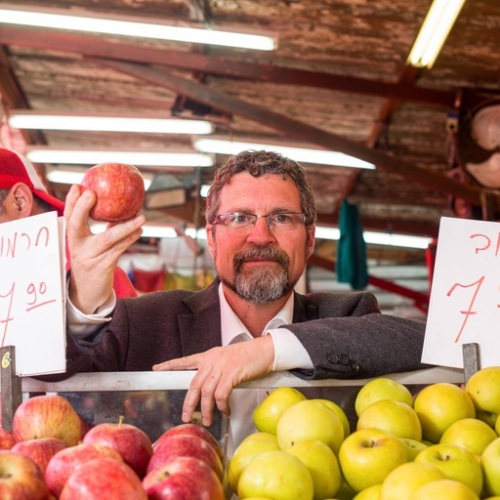 Gad Yair is a Professor in the Department of Sociology and Anthropology at Hebrew University of Jerusalem. His academic interests are social theory, culture and education. Professor Yair is a popular commentator in Israeli media channels and occasionally contributes op-ed pieces to Haaretz and the Jerusalem Post. In 2011 he published, The Code of Israeliness: The Ten Commandments for the 21st Century. The book explains Israeli culture in terms of the clash between Judaism and Zionism around interpreting the ancient traumas that haunt the Jewish people. Professor Yair received his Ph.D. from Hebrew University of Jerusalem (1994).