Interested in hosting Guy Ben-Porat at your campus or community event? 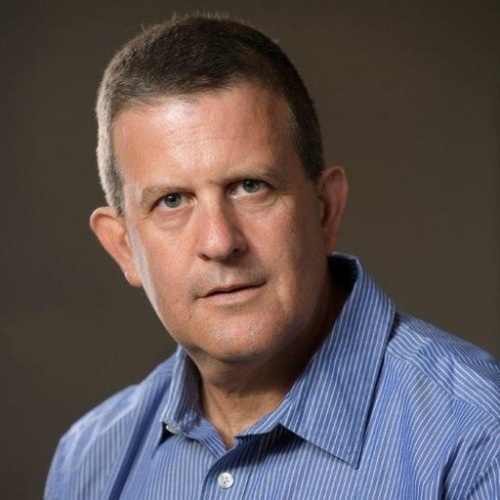