Interested in hosting Israel Doron at your campus or community event? 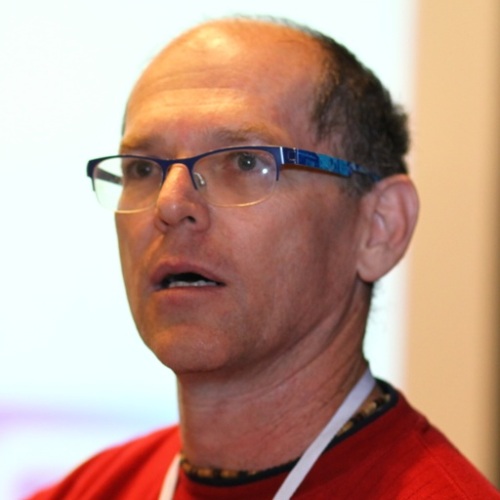 Israel Doron is Head of the Center for Research and Study of Aging and a Professor in, and former Head of, the Department of Gerontology at the University of Haifa. He is also the past President of the Israeli Gerontological Society and the founder of an Israeli NGO, The Lawin the Service of the Elderly, which was involved in key strategic-litigation regarding rights of older persons in Israel. Professor Doron specializes in elder law, international elder law, and comparative social-policies for older persons. He has written extensively on topics such as socio-legal construction of old age, and human rights of older persons. He received his LL.B. and LL.M. from Hebrew University of Jerusalem (1989 and 1991, respectively), LL.M. from American University (1994) and his Ph.D. from York University in Toronto (2000).