Interested in hosting Michael Shalev at your campus or community event? 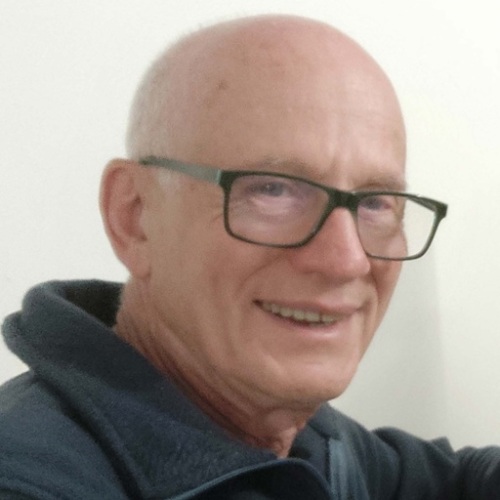 Michael Shalev is a Professor Emeritus in the Department of Political Science and Sociology at Hebrew University in Jerusalem. Professor Shalev's work has concentrated on the following thee areas: (1) comparative political economy of rich democracies, with substantive interests in social democracy, welfare states and gender inequality, and a methodological interest in the “small n” problem in macro-comparative research; (2) electoral politics, political economy and the welfare state in Israel; and (3) the politics of inequality. He is the co-editor of, Neoliberalism as a State Project (Oxford University Press, 2017), and author of, Labor and the Political Economy in Israel (Oxford University Press, 1992). Professor Shalev received his Ph.D. from the University of Wisconsin (1979).