Interested in hosting Mohammed Wattad at your campus or community event? 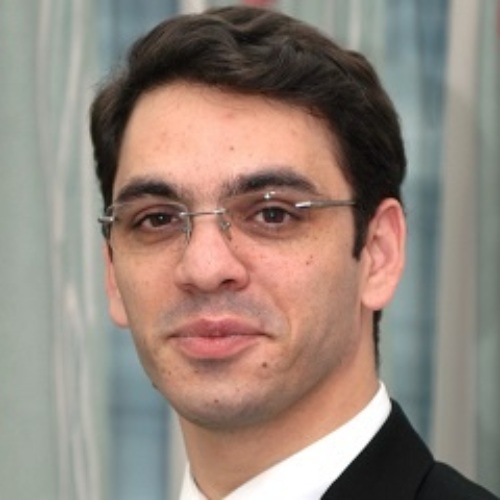 Mohammed Wattad is an Associate Professor and the Dean of Law at Zefat Academic College. He specializes in international and comparative criminal law, comparative constitutional law, international law and legal issues surrounding war, torture and terrorism, and medical law. Professor Wattad has won numerous awards, including the Zeltner Young Scholar Award (2020), Best Young Scholar Award on Israel Studies (2015), and Maof Prize granted for Excellent Israeli Arab Academic Scholars by Israel's Council for Higher Education (2010). He served as a legal clerk at the Supreme Court of Israel under the supervision of Justice Dalia Dorner (2003-2004) and as a member of the Legal Task Force of Scholars for Peace in the Middle East (2009-2013). Professor Wattad recently published, "The Nation State Law And The Arabic Language In Israel: Downgrading, Replicating Or Upgrading? (Israel Law Review, 2021). He received his LL.B. from the University of Haifa (2003) and LL.M. and J.S.D. from Columbia University (2005 and 2007, respectively).