Interested in hosting Reda Mansour at your campus or community event? 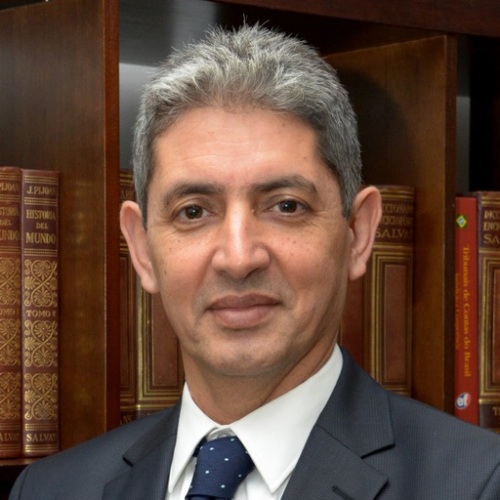 Ambassador Reda Mansour is a former Israeli ambassador to both Brazil and Ecuador. Appointed at 35 years old, he was the youngest ambassador in Israel’s history as well as the first non-Jewish career diplomat. As consul general of Israel to the U.S. Pacific Northwest, he used art and music to promote Arab-Jewish dialogue. Later, he also served in Atlanta, where he was chosen by his fellow consul generals from more than 50 countries to be the dean of the Atlanta Consular Corps. Ambassador Mansour is also an accomplished author, having published academic works, books of poetry, and several short stories. He received his Ph.D. from the University of Haifa (2009).