Interested in hosting Rifat Azam at your campus or community event? 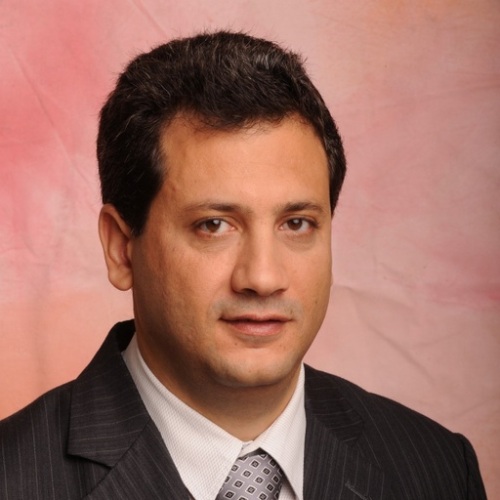 Rifat Azam is an Associate Professor of Law in the Harry Radzyner School of Law at the Interdisciplinary Center (IDC) Herzliya. Professor Azam researches and teaches in the fields of tax law and international taxation of the digital economy. He has been visiting faculty at Columbia University and Washington University Law schools. Professor Azam has previously served as legal assistant to the Chief Justice and Justices of the Supreme Court of Israel. Professor Azam is the author of, International Taxation of E-Commerce (Hebrew University of Jerusalem Press, 2013, Hebrew). He received his LL.B. (1996), LL.M. (2001), and LL.D. (2006) from Hebrew University of Jerusalem.