Interested in hosting Sara Hirschhorn at your campus or community event? 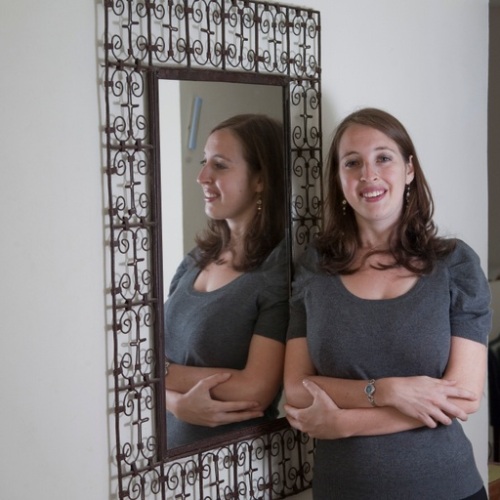 Interested in hosting Sara Hirschhorn at your campus or community event?

Sara Yael Hirschhorn's expertise focuses on Diaspora-Israel relations, the Arab-Israeli conflict, and Israeli ultra-nationalist movement. Her first book, City on a Hilltop: American Jews and the Israeli Settler Movement (Harvard, 2017), was the winner of the 2018 Sami Rohr Prize in Jewish Literature Choice Award, a finalist for the 2017 National Jewish Book Award, and a nominee for the 2021 Grawemeyer Award in Religion. She is currently working on a new book manuscript, tentatively entitled, "New Day in Babylon and Jerusalem: Zionism, Jewish Power, and Identity Politics Since 1967" on American Zionism since the Six Day War. Previously, Dr. Hirschhorn was the University Research Lecturer and Sidney Brichto Fellow in Israel Studies at the University of Oxford and a Postdoctoral Fellow in Israel Studies at Brandeis University. She received her Ph.D. from the University of Chicago (2012).