Interested in hosting Yael Shenker at your campus or community event? 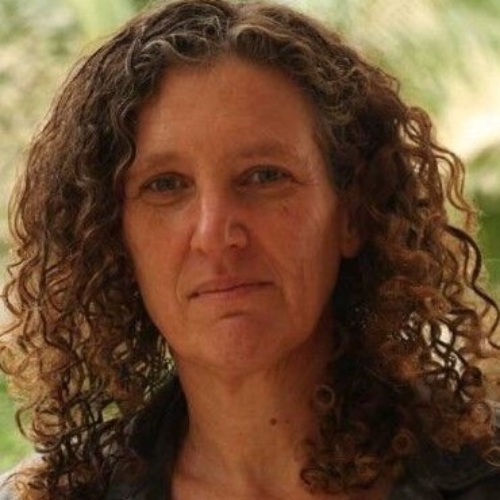 Yael Shenker is an Associate Professor in the Film and Television School at Sapir College. Her research deals with the film and literature of religious communities in Israel. Previously, she was an instructor in the Department of Hebrew Literature at Hebrew University of Jerusalem and a Post-Doctoral Fellow at the University of Michigan. Dr. Shenker authored, “Choosing One’s Life: Identity-swapping Plots in Popular Fiction by Israeli HarediWomen” (Israel Studies, 2017); “The Colors of the Israeli Mirror” (Jewish Film & New Media: An International Journal, 2014 –with Omri Herzog); and “Reading ‘The Time of Trimming’ under the Desk of Religious Zionism: Haim Be’er and National-Religious Identity” (Zutot: Perspectives on Jewish Culture, 2014). She received her Ph.D. from Hebrew University in Jerusalem (2006).