Interested in hosting Yair Lorberbaum at your campus or community event? 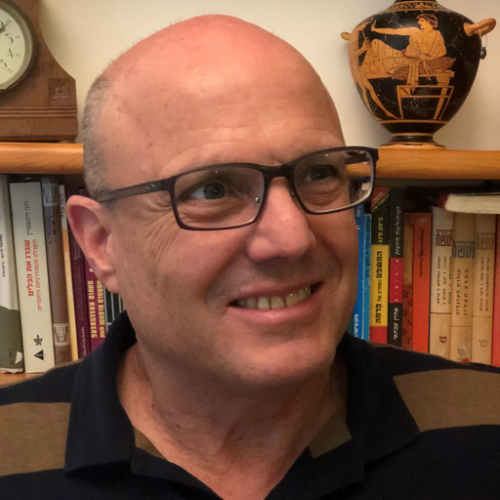 Yair Lorberbaum is a member of the Faculty of Law at Bar-Ilan University. His areas of interest are Jewish law, Jewish thought, philosophy of law, and legal theory. Dr. Lorberbaum has been a guest lecturer at Yale University, Cardozo Law School, Princeton University, and New York University Law School. He previously served as the Gruss Professor of Talmudic Law at the University of Pennsylvania Law School and he was a Starr fellow at The Center for Jewish Studies at Harvard University. Dr. Lorberbaum is the author of, In God's Image – Myth, Theology and Law in Classical Judaism, (Cambridge University Press, 2015). He received his LL.B. and Ph.D. from Hebrew University of Jerusalem (1987 and 1997, respectively).