Interested in hosting Yigal Kipnis at your campus or community event? 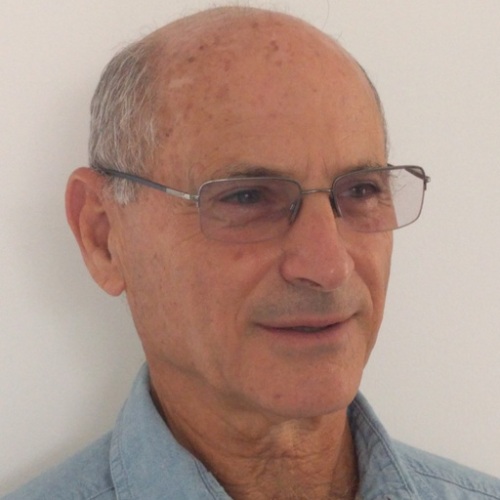 Yigal Kipnis is an Israeli historian and author. His research focuses on the settlement geography and political history of Israel. He is the author of, The Golan Heights: Political History, Settlement and Geography since 1949 (Routledge 2013), and, 1973, The Road to War (edited and introduced by Bill Quandt; Just World Books, 2013). Dr. Kipnis previously taught at the Technion, University of Haifa, Hebrew University of Jerusalem, and University of Georgia. He received his Ph.D. from the University of Haifa (2016).