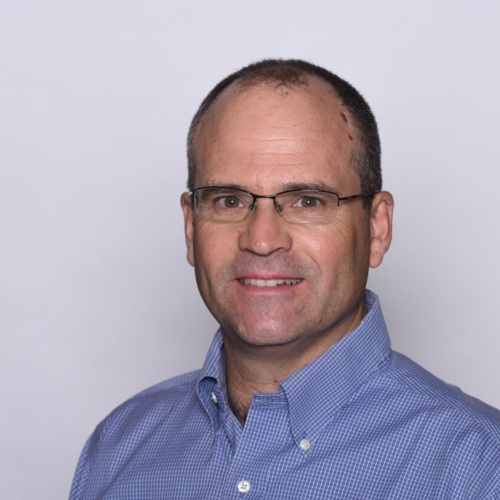 Dr. Ehud (Udi) Eiran is a Senior Lecturer (U.S. Associate Professor) of International Relations, University of Haifa. He has held appointments as a visiting scholar at Stanford University (Department of Political Science and Freeman Spogli Institute for International Studies), UC Berkeley, Harvard Law School, Harvard’s Kennedy School, and at the Schusterman Center for Israel Studies, Brandeis University, and was a visiting lecturer in the Department of Political Science at MIT. Prior to academia, Eiran held a number of positions in the Israeli civil service including as Assistant to the Prime Minister’s Foreign Policy Advisor. He is the author of two books and some fifty scholarly articles, book chapters, and policy briefs. His research interests include spatial, technological, and legal aspects of international conflict (mostly in the Arab-Israeli context), negotiation and conflict resolution, and maritime strategy.