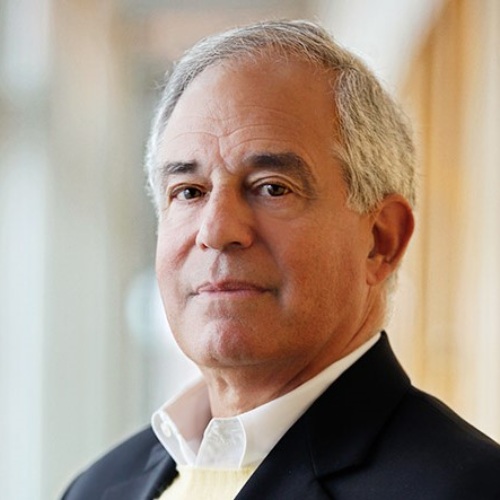 Jehuda Reinharz was a long-time professor at Brandeis University, serving as Richard Koret Professor of Modern Jewish History in the Department of Near Eastern and Judaic Studies; Director of the Tauber Institute for the Study of European Jewry; founder of the Jacob and Libby Goodman Institute for the Study of Zionism and Israel; Provost and Senior Vice President for Academic Affairs; and University President. In January 2011, Dr. Reinharz assumed the presidency of the Jack, Joseph and Morton Mandel Foundation.

Dr. Reinharz is the author or co-author of more than one hundred articles and thirty-one books in various languages and the recipient of eight honorary doctorates. He is an elected Fellow of the Royal Historical Society, a member of the American Academy of Arts and Sciences, and a member of the Council on Foreign Relations. He earned his master’s degree in medieval Jewish history from Harvard and his doctorate in modern Jewish history from Brandeis University.