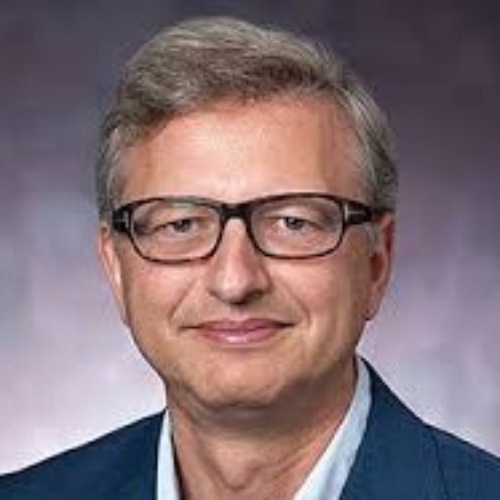 Michael Brenner is Professor of Jewish History and Culture at the University of Munich and Seymour and Lillian Abensohn Chair in Israel Studies at American University in Washington, D.C., and Director of AU’s Center for Israel Studies. He taught previously at Indiana and Brandeis Universities and was a visiting professor at numerous universities, including Haifa, Paris, Zurich, Stanford, Berkeley, and Johns Hopkins. Professor Brenner’s latest book is a history of German Jewry from 1945 until today. He is also the author of seven other books, among them In Search of Israel: The History of an Idea (2018), A Short History of the Jews (2010), and Zionism: A Brief History (2003) and has edited and co-edited fifteen books. He is the International President of the Leo Baeck Institute and an elected fellow of the Bavarian Academy of Sciences and the Accademia Nazionale Virgiliana in Mantova. Professor Brenner serves on numerous advisory committees, including the DAAD Center at the University of Haifa and as chair of the Franz Rosenzweig Center at the Hebrew University in Jerusalem. He received his Ph.D. from Columbia University.