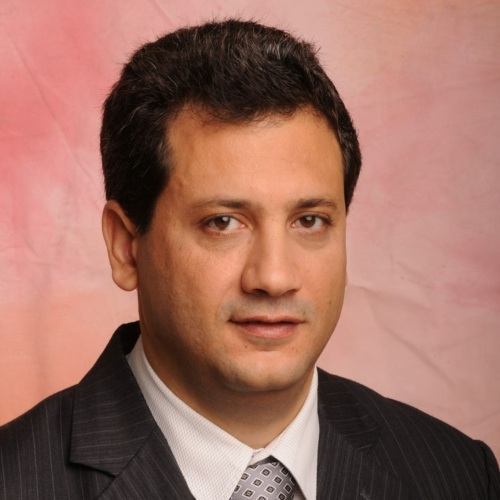 Rifat Azam is an Associate Professor of Law at Harry Radzyner School of Law at the Interdisciplinary Center (IDC) Herzliya, where he researches and teaches in the fields of Israeli Tax law, International Taxation, Constitutional Law, Cyberspace Law, Digital Economy, and e-commerce. Prior to joining the IDC, he filled the position of legal assistant to the Chief Justice of the Supreme Court of Israel Prof. Aharon Barak (1998-2006). He was appointed by the Chief Justice to inquire in The Commission of Inquiry into the Clashes Between Security Forces and Israeli Citizens in October 2000. Dr. Azam completed his studies cum laude at the Hebrew University of Jerusalem School of Law in 2006 (LL.B., LL.M., LL.D.), Harvard Law School (Visiting Researcher 2004), and the University of Michigan School of Law (Michigan Grotius Visiting Scholar 2007). He taught at Columbia Law School a seminar on the Role of the Israeli Supreme Court in Democracy (2015-2016) as an Israel Institute Visiting Faculty member. He was a visiting professor at Washington University in St. Louis School of Law and taught e-commerce taxation and comparative constitutional law in 2017-2018. He has published a book on International Taxation of E-commerce (2013), “A Groundbreaking Proposal on Global Taxation of E-commerce,” Virginia Tax Review (2012), innovative thoughts on “Cloudy with a Chance of Taxation,” Florida Tax Review (2019), and several articles at leading law journals. Dr. Azam is active in the international community through top international meetings and conferences.