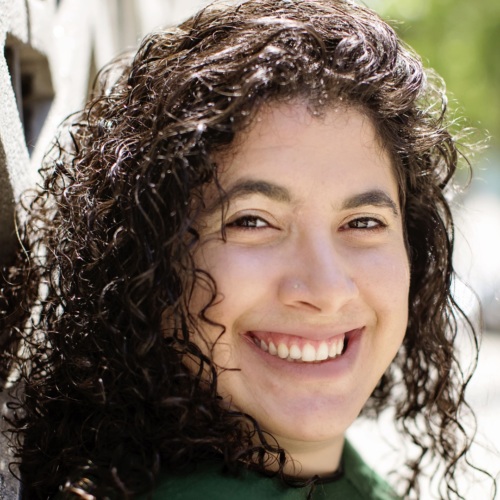 Dr. Shayna Weiss is the Associate Director of the Schusterman Center for Israel Studies at Brandeis University. Previously, she was the inaugural Distinguished Visiting Scholar in Israel Studies at the United States Naval Academy. Hailing from Jacksonville, Florida, she earned her Ph.D. from New York University in Hebrew and Judaic Studies. She completed postdoctoral fellowships in Israel at Bar-Ilan University and Tel Aviv University, where she taught courses about Israeli history and society. Her research interests converge at the intersection of religion and gender in the Israeli public sphere, as well as the politics of Israeli popular culture. A popular public lecturer, Dr. Weiss also is frequently consulted by the media, most recently appearing in a French documentary titled Israël, Terre de Séries. Currently, she is completing a book on gender segregation in the Israeli public sphere and researching the rise of Israeli television in the global market.